The shame and stigma of type 2 diabetes

I’m constantly talking about diabetes, but this month, more than others, I’ve just shared more.

I’ve talked about riding the highs and lows, all over twitter, I attended DiabetesMine University innovation summit and shared some words of encouragement through Instagram.

I hate having diabetes. I’ve embraced it, but over the three years since my diagnosis, I can confidently say it sucks.

Every type of diabetes sucks — type 1, type 2, LADA, gestational, pre. All of them.

But I can’t help but think that type 2s live with a constant state of shame and stigma.

And if we’re being real, all people with diabetes have some stigma hanging over them.

“Until you’ve been on the side of stigma, it’s really hard to understand why those words cut so deeply.”

And we’ve all seen it. Maybe you’ve seen someone say:

“I don’t have that type of diabetes,” or

“My diabetes wasn’t my fault,” or

“Type 2 should be called something else, because it just confuses everyone.”

Oftentimes when someone tries to explain that they don’t have type 2, they throw type 2s under the bus…and run us over with it.

It’s made to feel like type 2 diabetes is this horrible thing to be associated with.

But until you’ve been on the side of stigma, it’s difficult to understand why those words cut so deeply.

It didn’t take me long to come to terms with my diagnosis.

I had the instinct to embrace it because I knew that the more I pushed it aside and pretended it didn’t exist, the longer I would jeopardize my health.

I was 26 years old, when I was diagnosed, so I found a way to make it all fit together.

There are days when I read comments about diabetes online, and I clench my teeth.

There are some days where I’m tired of the emotional labor that comes with defending my diagnosis, or asking people to just think about the words they use when defending theirs.

No one should live in shame about their diabetes. It doesn’t matter how you got it.

There are more factors than you think

“I can’t think of many other diseases where the patient is blamed for their illness.”

People often talk about how much you eat, and how much you weigh as factors for diabetes, and it’s the constant focus.

Genetics is often left out of the conversation.

So are socioeconomic factors like access to healthcare, transportation, funds for co-pays, affordable insulin, living in food deserts, how much time you can take off of work to go to the doctor, and more.

Doctors can be judgemental and dismissive, or so busy that they can’t spend as much time as you need with them to answer questions.

I also never learned how to take insulin at a doctor’s office. To be fair, I didn’t ask because of the shock of it all t, but you’d think before I left that office, someone would have explained it to me.

A few years ago, CGMs weren’t even considered for people with type 2 . The technology wasn’t a part of the standard of care.

It’s not just our own community perpetuating bad stereotypes

Even advertising perpetuates unfair myths. Sure, it’s a risk, but not everyone with diabetes loses their limbs. Also, it’s weird that he’s smiling. It’s also strange that they made this all about sugar.

Oh, and don’t worry, there are plenty of ads like it.

Blame, shame and stigma are still placed on the person with diabetes.

I can’t think of many other diseases where the patient is blamed for their illness.

We are doing the best we possibly can

I think I deal with stress and anxiety every day when it comes to my diabetes. But I’m always anxious about the judgment that comes with revealing a type 2 diagnosis. I’ve shared it so many times, but I still brace for impact.

But I and others with type 2 are doing the very best we can. That’s the one positive thing I can say.

Shame, stigma, and broad-brush generalizations aside, many of us with type 2 diabetes are living full, joyful, and healthy lives.

There’s no need to shame anyone else to explain your diabetes.

And I’ll scream that from the rooftops for anyone who will listen to me. 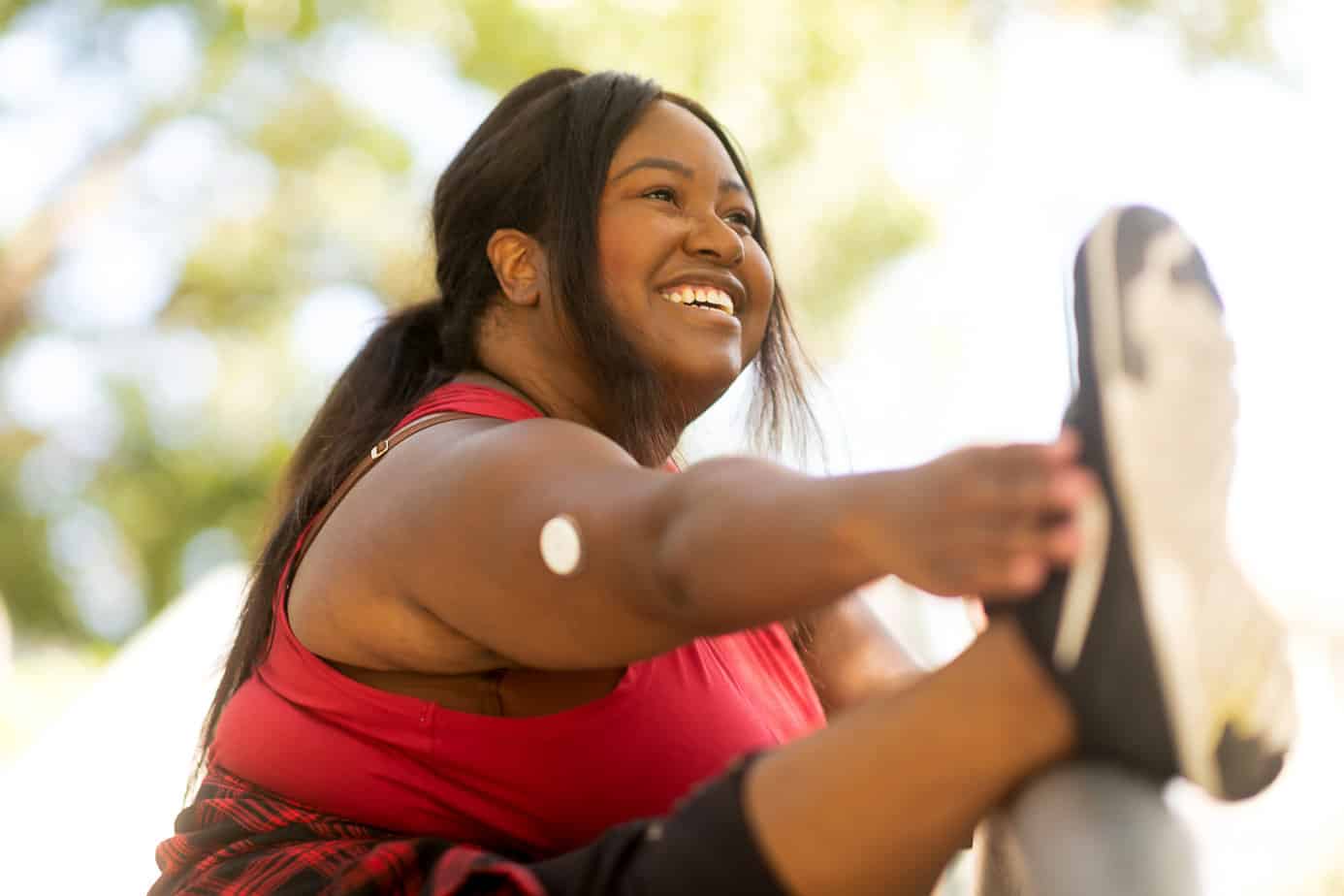 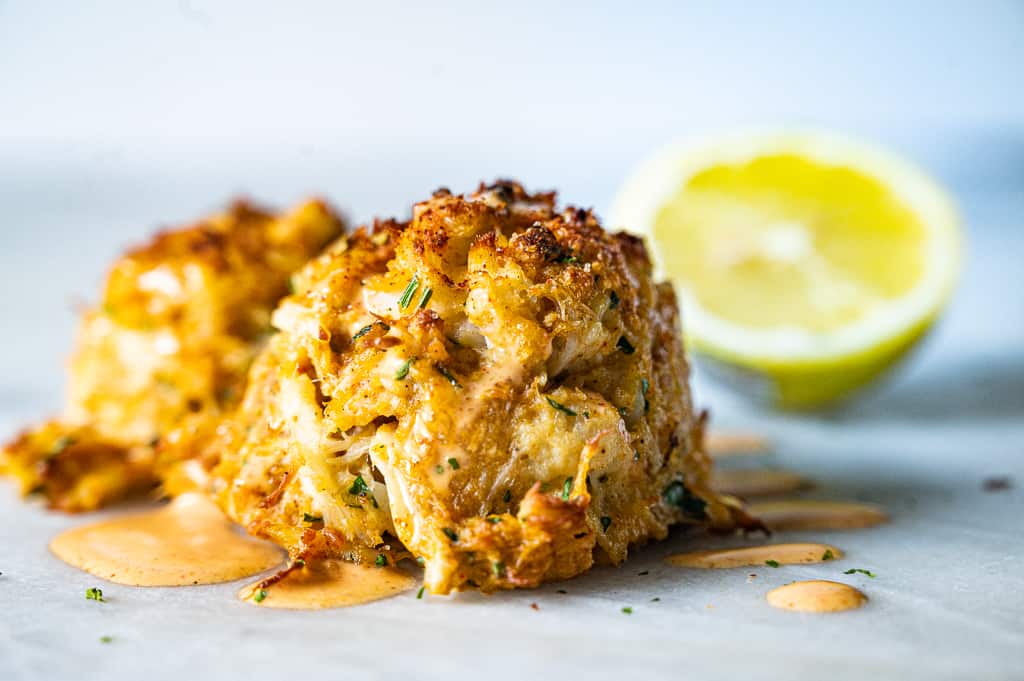 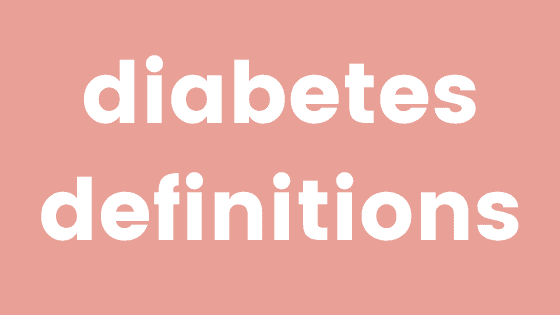 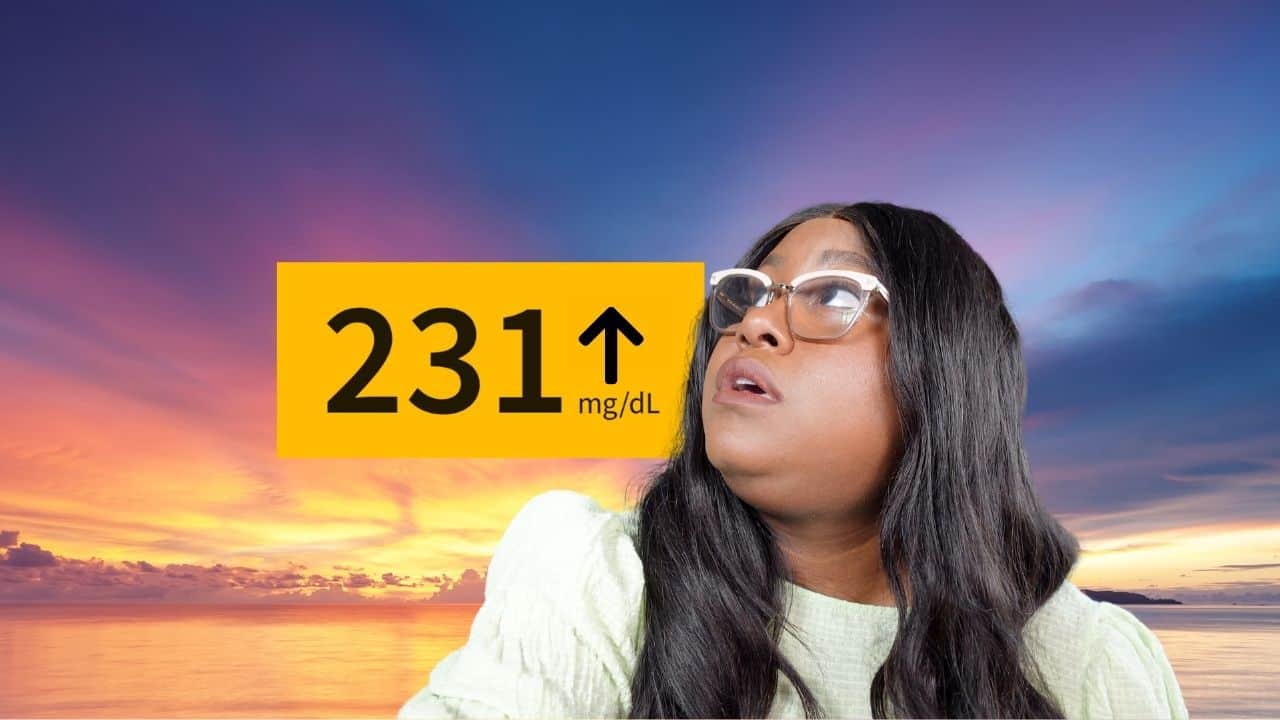 The Differences Between Dawn Phenomenon and Somogyi Effect. What Causes Them, Treatments 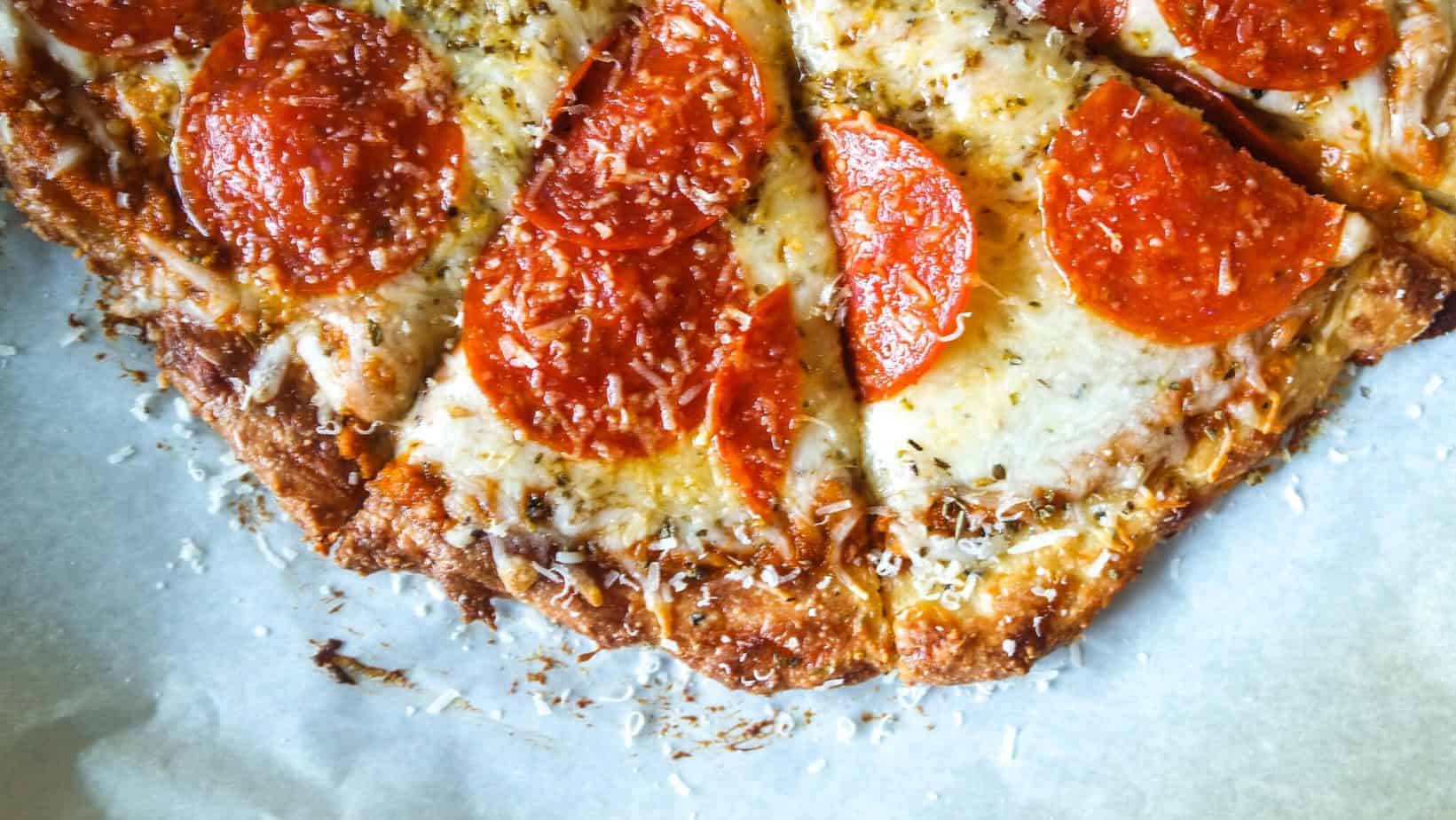 Making it four years with diabetes. 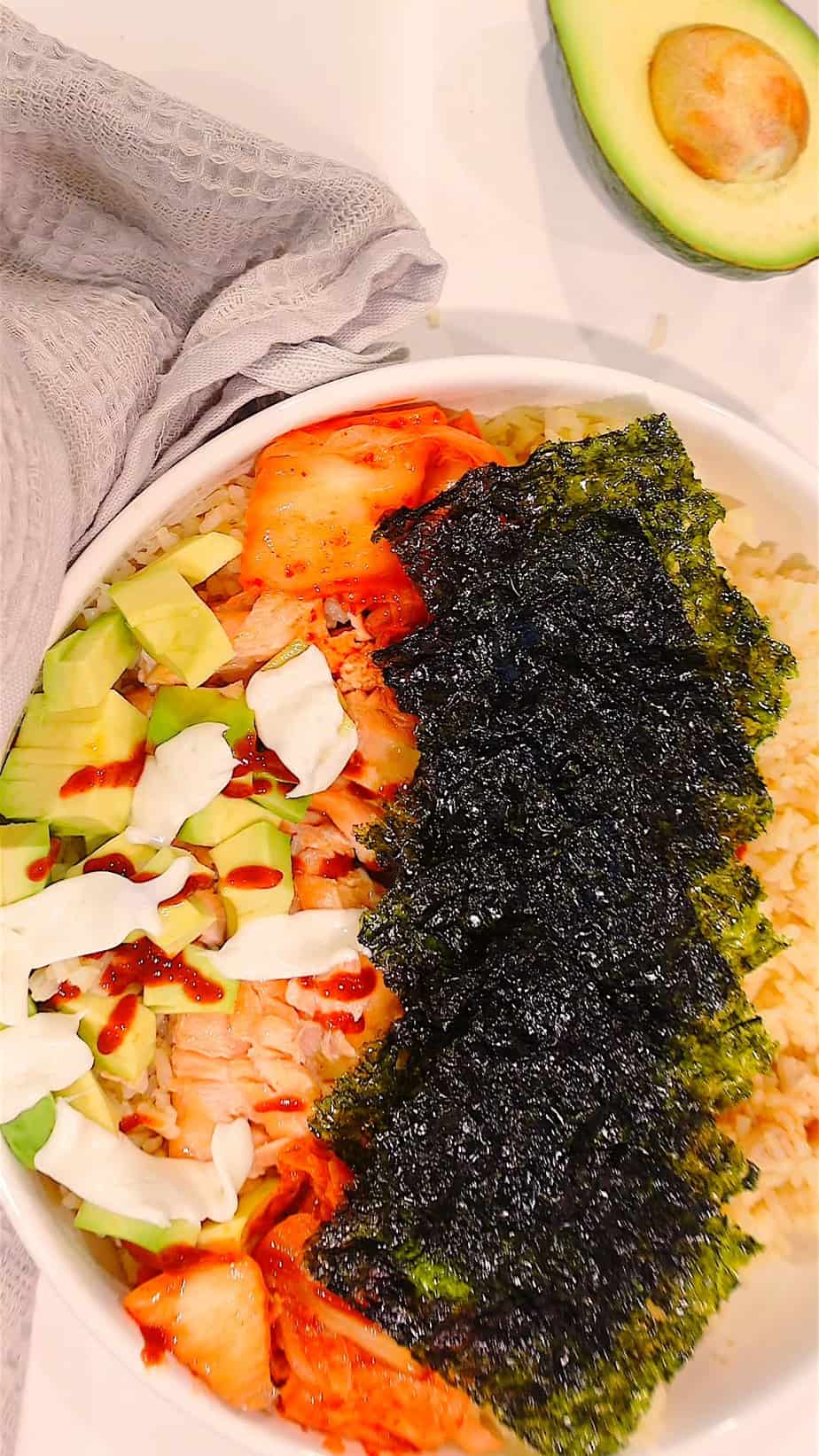 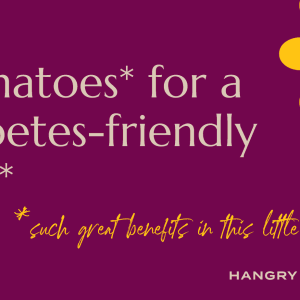 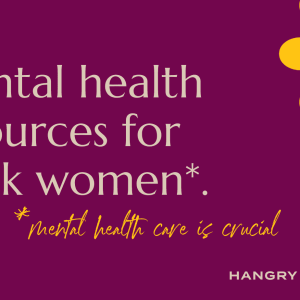 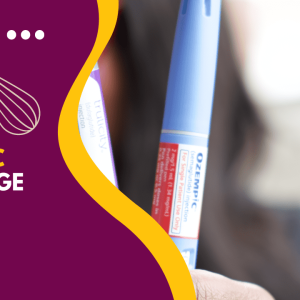 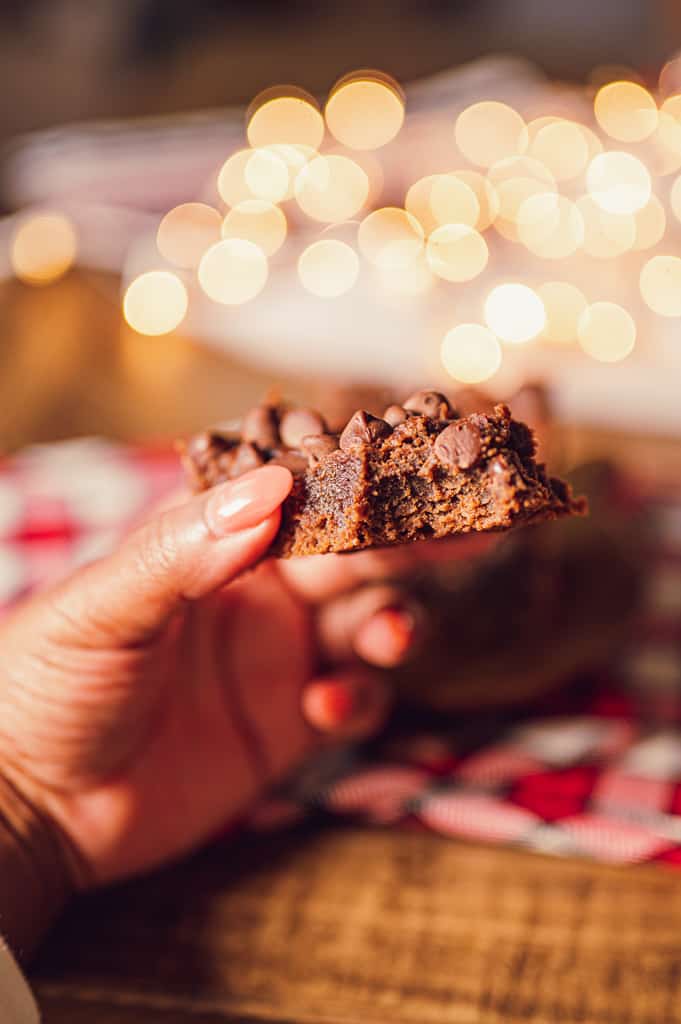 It’s the easiest way to get alerted about free recipes, giveaways, and diabetes news.