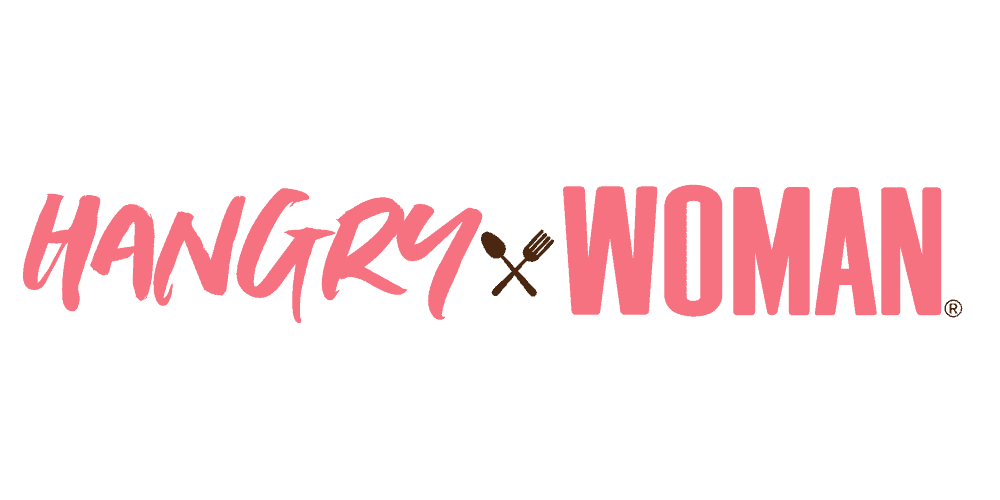 Every part of the nation has it’s very own styles of food and certain traits that run off as stereotypes. The further down south you go, you’ll find a love for spices and herbs and the further toward the east you head you get foreign foods. Middle America has the classic settler and more Western European fashion of food. But perhaps one of the best things about classic American cuisine is what lies in the North West. The ocean batters the coastline and the sea salt-ridden air supplies chefs with inspiration. Seafood is at the top of the crown and creates the largest lines of customers waiting to eat in the many restaurants in this region. But it’s more than that because as ever, you don’t always want to be labeled as a one-trick pony. There are rich and fatty dishes, giving great bang for buck meals. It wouldn’t be an ocean-inspired region if there weren’t ice cream. Thick and creamy, mixing in the sweet and the nutty flavors of the local produce, the ice cream alone may give the shrimps and the prawns a run for their money. 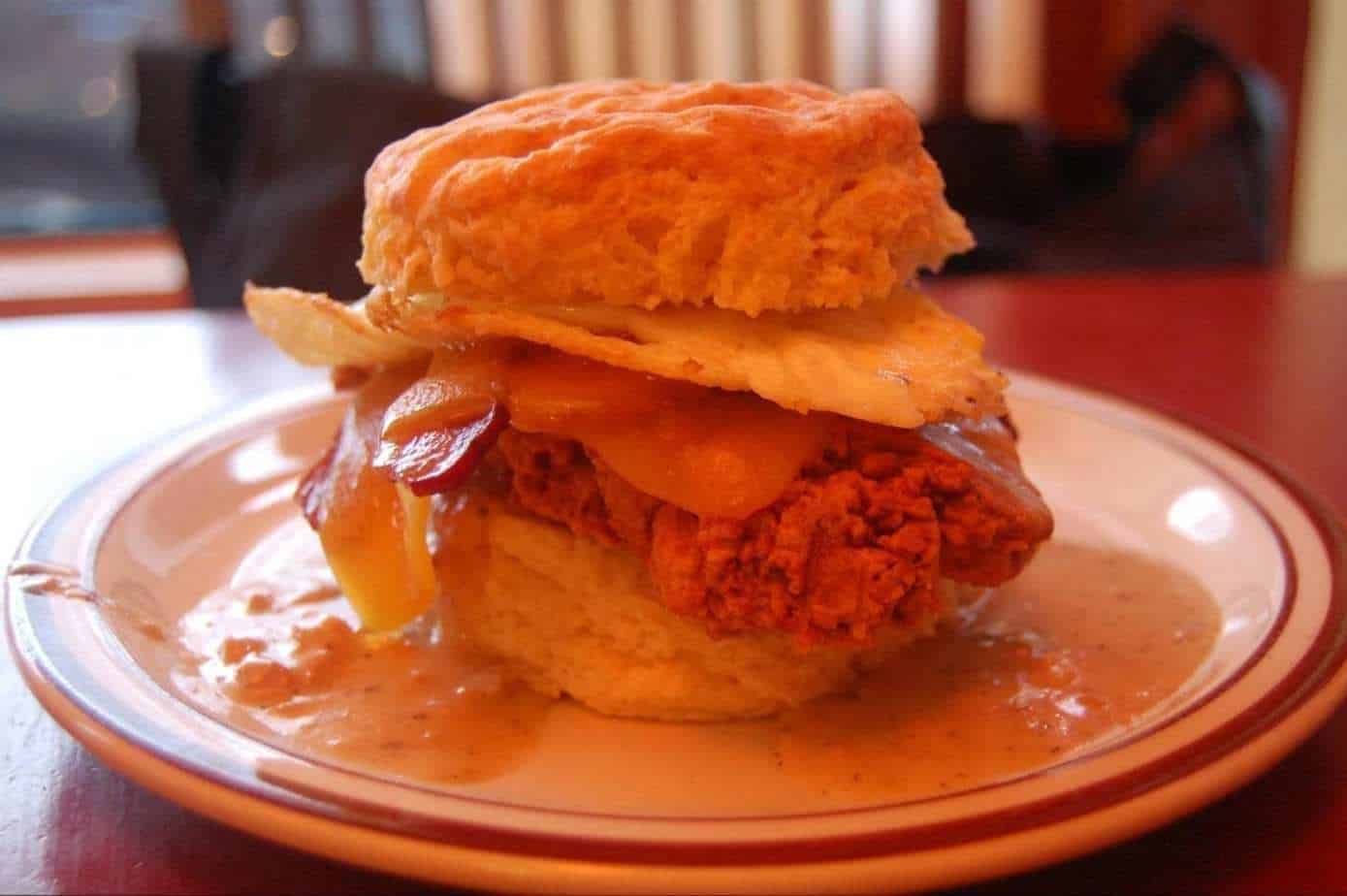 The largest city cresting in the bosom of the state of Oregon, Portland sits in the towering shade of Mount Hood. It’s known to have funky pastel-colored buildings and shares two rivers that stream through it; the Columbian and the Willamette. Here you will find Pine State Biscuits that take the humble classic American buttermilk biscuit to an ever more delicious height. Their glorious Reggie Deluxe biscuit sandwich is not for the faint of heart. It’s a flaky, soft hot biscuit sliced in half and filled with a crispy chicken breast that’s been fried. Then it gets topped with bacon, a fried egg, cheese and finally slathered in gravy. It’s pretty much a meal in itself. So if you’re sightseeing all day and want something that will fill you up, this is something you can’t miss. 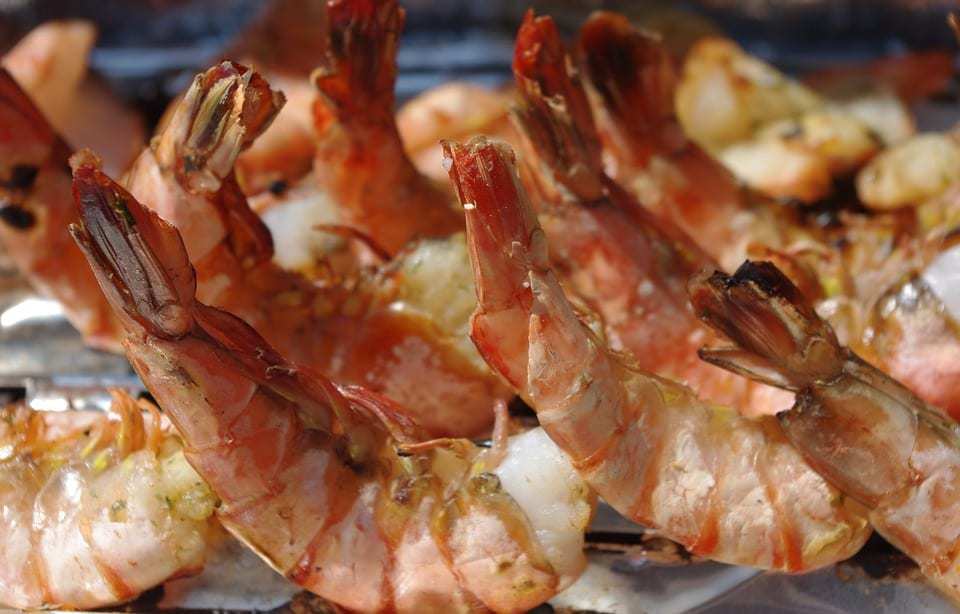 You can’t do yourself such a disservice by not going down to the beach and wrapping yourself around the coastline when visiting the North West. Yet we all know how pricey some hotels can be because they are in a much-desired part of the country. An ocean view allows some establishments to put the price up by at least a couple hundred dollars for each stay. However, if you go to SureStay Plus Hotel Gold Beach you can find affordable rooms that are literally a stone’s throw from the soothing waves. While here go down to Spinner’s Seafood Steak & Chop House for some traditional fried seafood. Mouthwatering fried prawns, the classic British fish and chips, scampi and delicious crab cake Chesapeake Bay style. If you would like to veer off the ‘oldie by goldie’ menu options how about Cedar planked Fresh Wild Salmon served with the chef’s old vine zinfandel sauce?

Mired in the North Pacific Ocean, you’d be hard-pressed to find better seafood in other parts of the country (except for maybe Texas’ Gulf Coast!). Innovation is welcomed by even the most classic cuisine lovers, and thus the restaurants offer brand new twists on the classics for kinds of people. 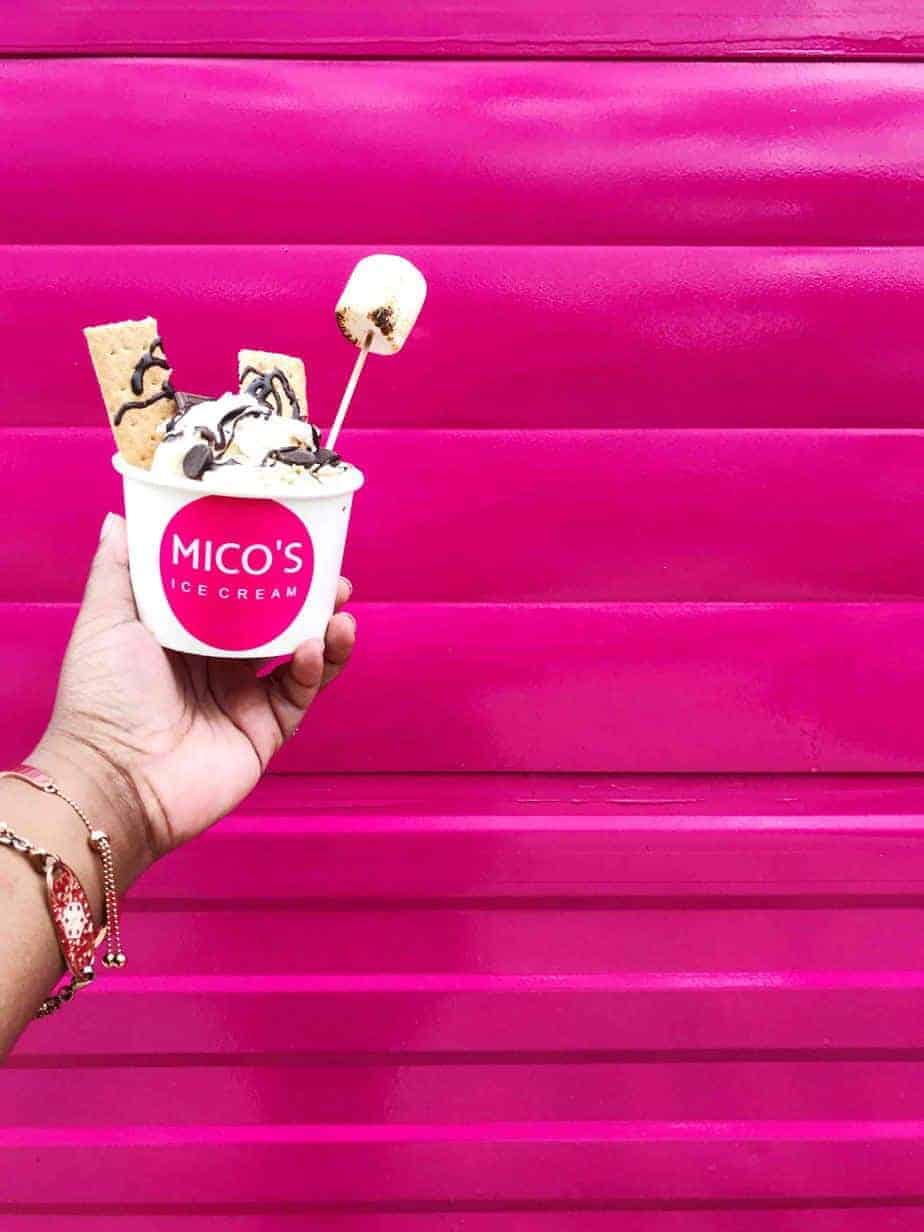 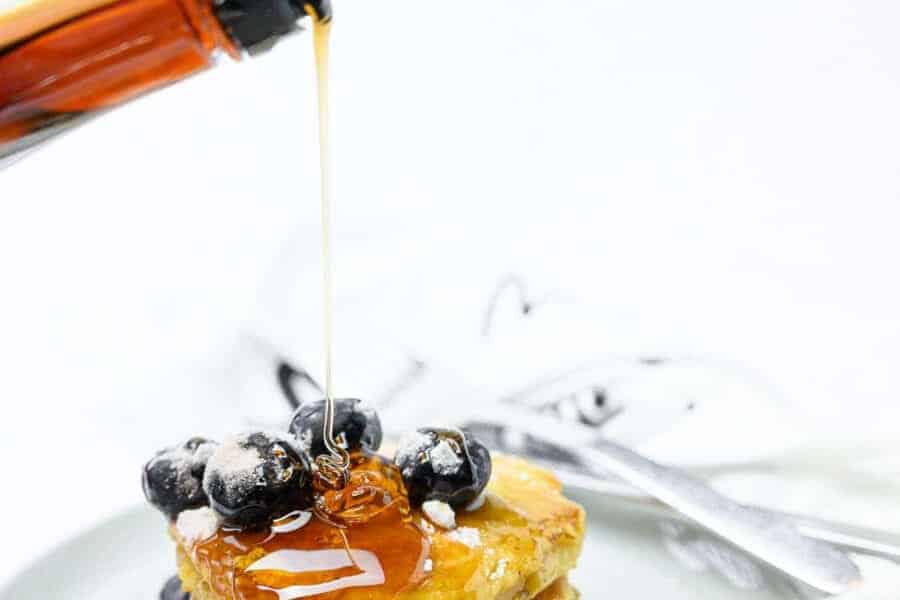 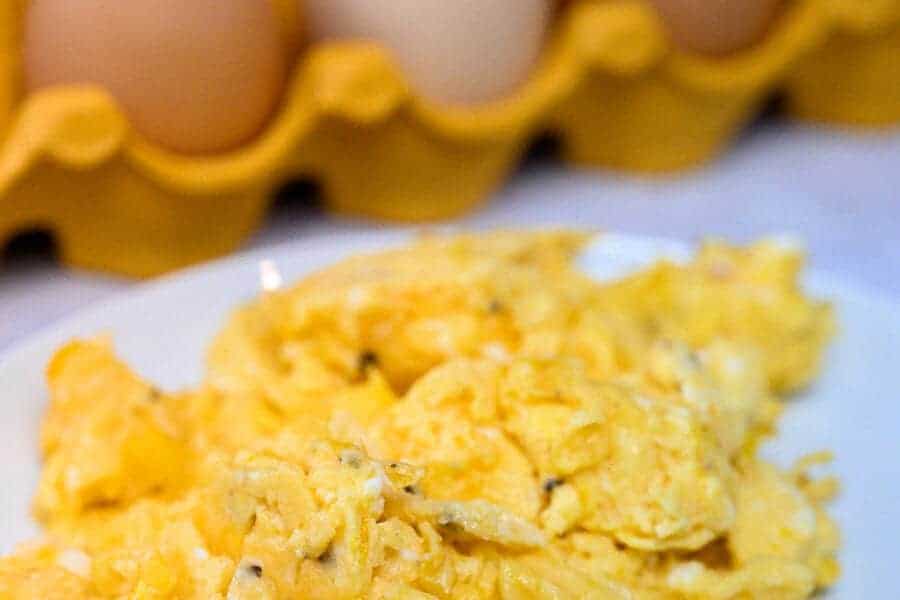 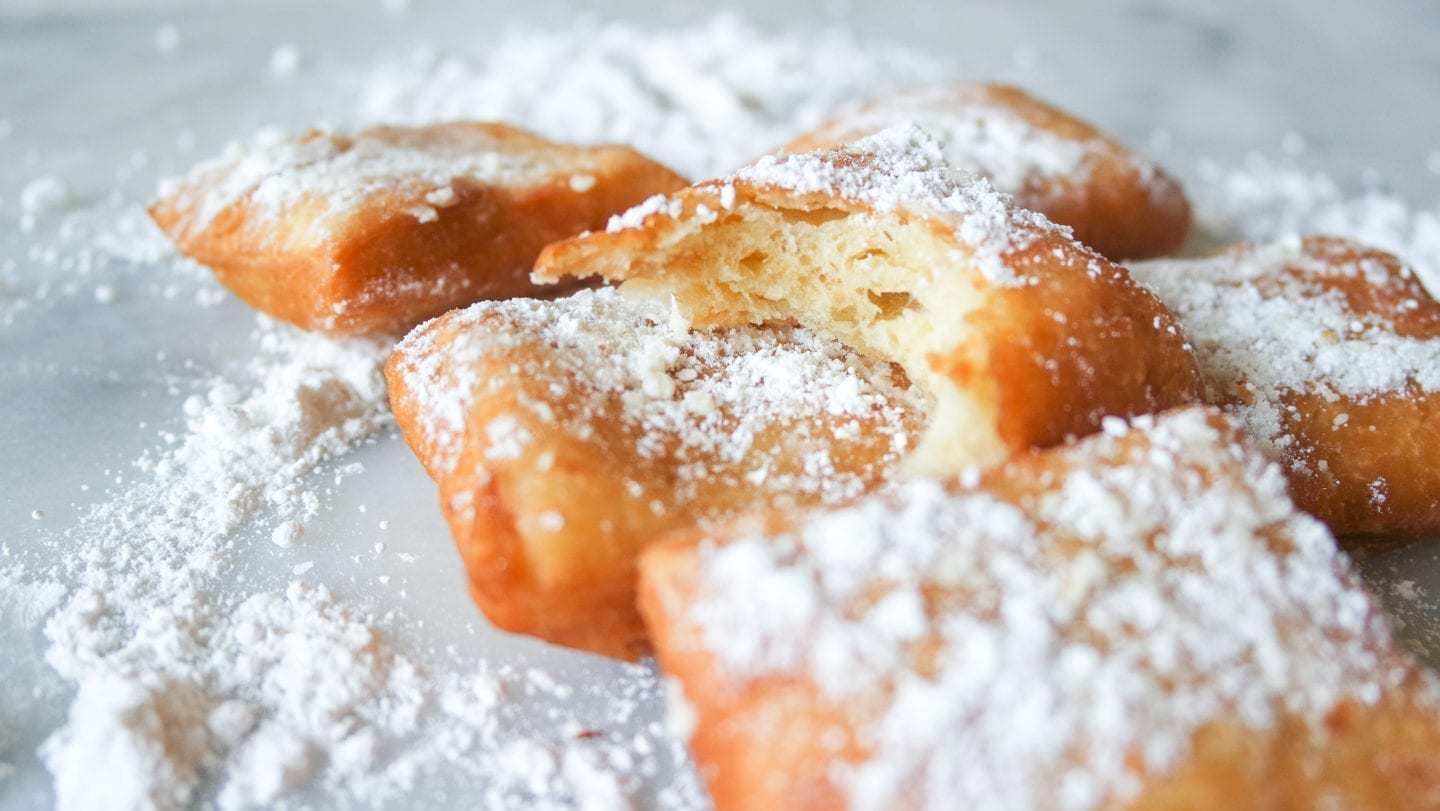 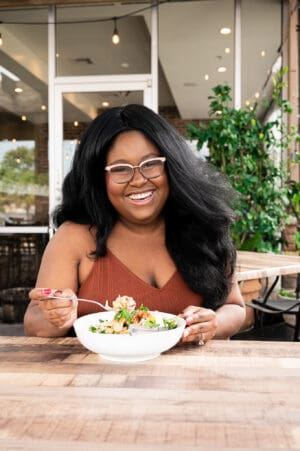